Bruce Cobb started blowing glass in 1976 as an apprentice at the Pairpoint Glass Company in Sagamore, MA. In 1981 he became an assistant to Richard Harkness, a glassblower in Epsom, NH. It was there that he was able to apply the production-oriented techniques, with the freedom to work with different styles and a wide range of colors. In September 1985, he began operation of his own studio, becoming a juried member of the League that November. Cobb Glass is made entirely by hand, without the use of an assistant, and each piece is signed.
Bruce Cobb is also an accomplished fiddler, playing for Contras, as well as English and Scottish dances, and other events. 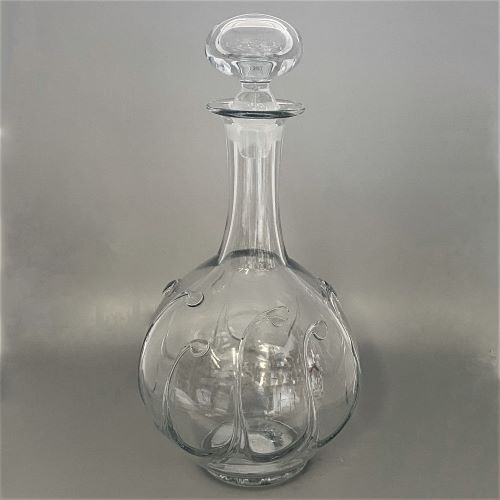 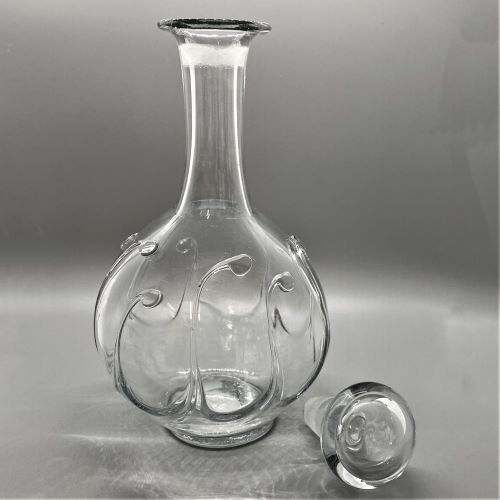 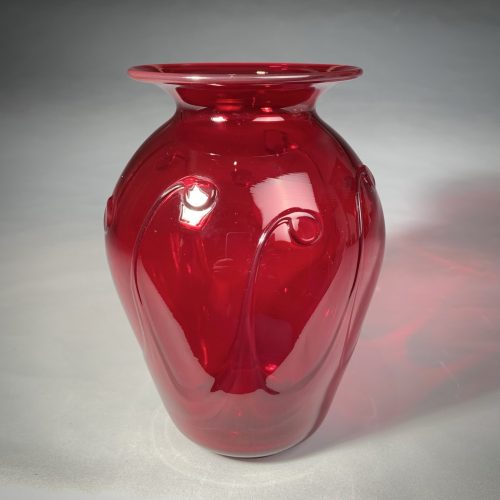 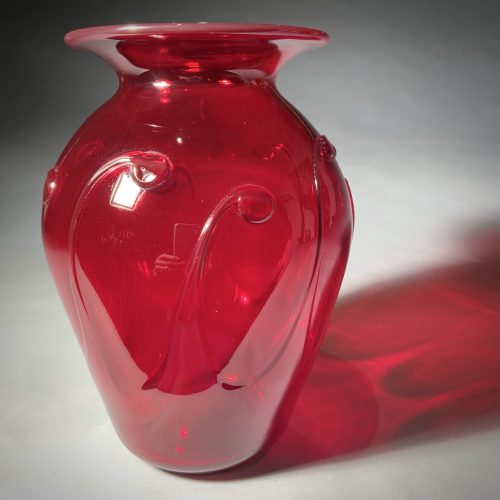 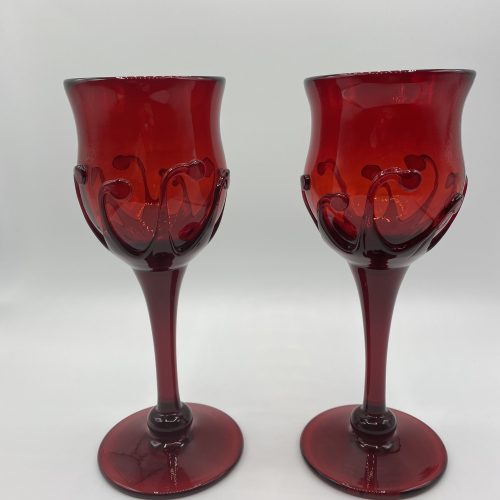 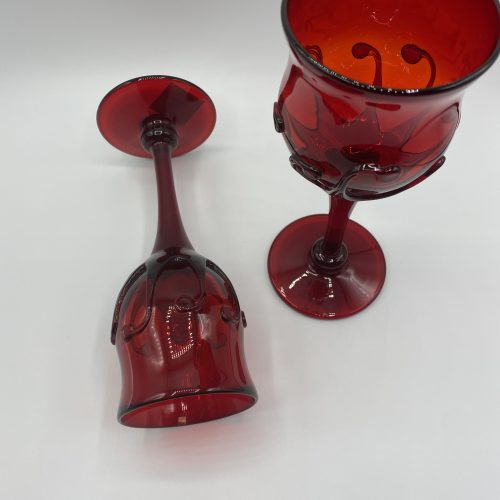 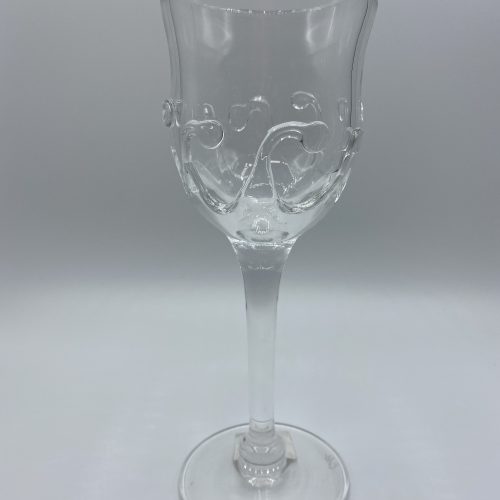 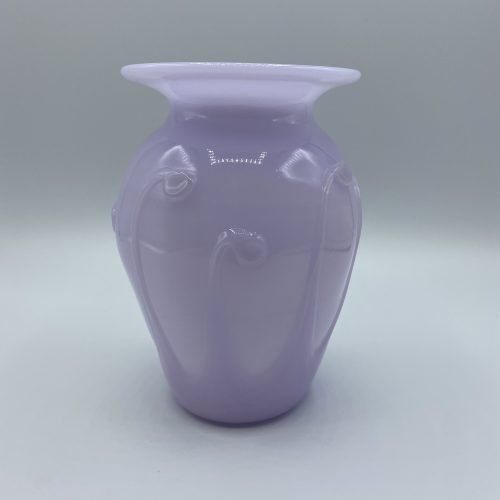 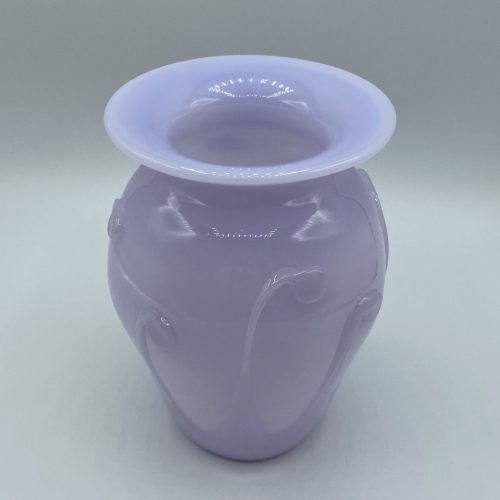 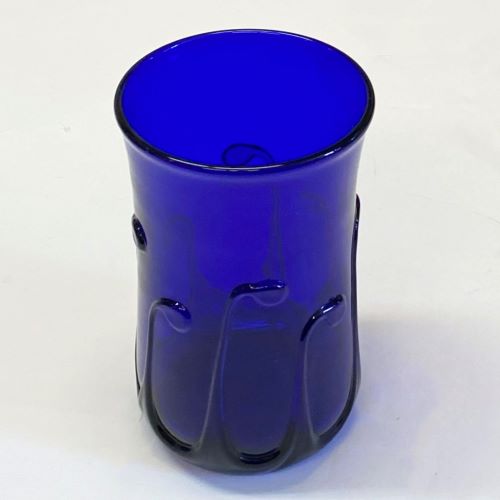 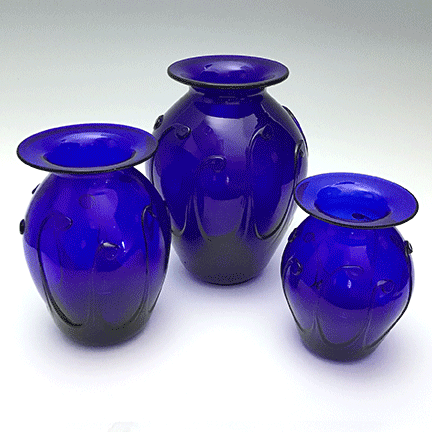 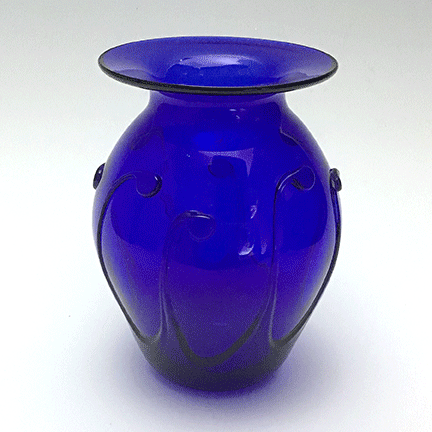 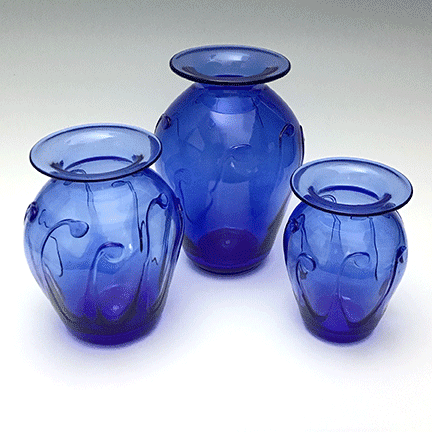 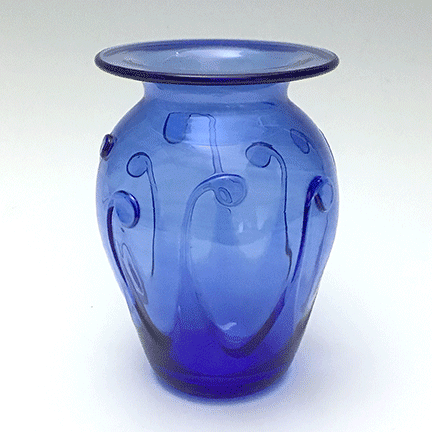 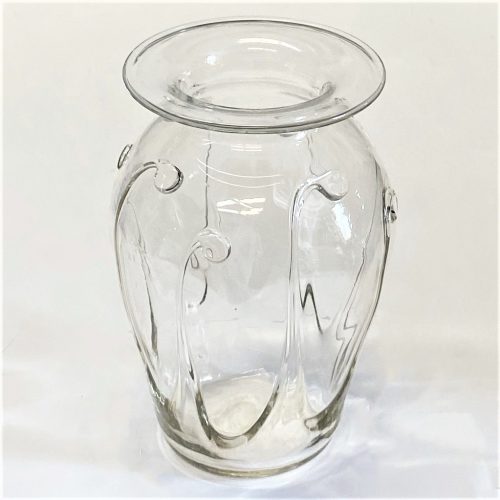