John Boland, a native of Seattle Washington was raised in a predominantly Asian community. He quickly acquired an appreciation of Asian aesthetics, particularly the ceramic traditions of Japan, Korea and China. His ceramic interests were encouraged by Robert Sperry at the University of Washington and later Jorge Wilmot and Ken Edwards of Tonola, Mexico. John started Sugar River Pottery in February 2022 where he is producing on a smaller scale in his studio in Claremont, NH. 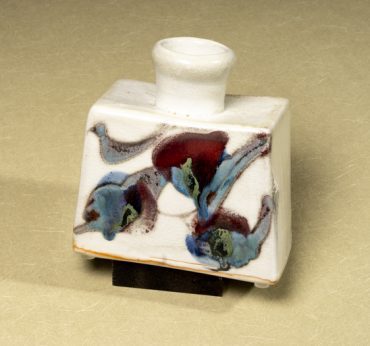