I built my first stringed instrument, a mountain dulcimer, almost 50 years ago while in the Navy. Later I studied guitar making with Thomas Knatt, violin making and acoustics with Carleen Hutchins, took a class in lute design and construction with Joel VanLennep, and also learned to make a wide variety of stringed instruments, drawing on various sources. I moved to Newport NH in 2002, and juried into the League a few years later. Currently I build instruments primarily to order, teach ongoing classes in lutherie (which have been temporarily suspended), and pursue a program in instrument acoustics to try to understand these things. 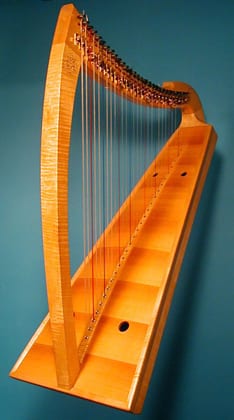