Newbury, Vermont based photographer and photo-educator John Layton is passionate about the images he creates. Inspired by nature…from the deserts of the southwest, to the White Mountains of New Hampshire, to the New England coastline, and in the forests and fields surrounding his home, John embraces traditional (film and darkroom based) methods, using large format film cameras which he designs and builds (one of which is patented). Mr. Layton has won awards for his camera designs as well as his photographs (including the 2019 League of New Hampshire Craftsmen’s fair “Best in Photography”), and is currently in the collection of Francis Morrisey. 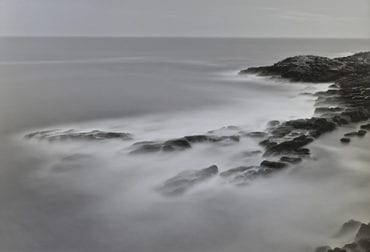