Dick has attended advanced Maine Photographic workshops and has attended John Sextons Fine Tuning the Expressive Black & White Print workshop.Dick has won the Artistic Excellence award given by the Currier Gallery of Art, the Josie F. Prescott award given by the Prescott Park Arts Festival, won nine NECCC medals, and has had work published in a special edition of the B&W magazine.Karen has taken advanced workshops conducted by Brenda Tharp, Michael Yamashita, and Tillman Crane at the Main Photographic Workshops. Karen has won the Lorena Medberry Award in the PSA Nature Division as well as a NECCC medal for Nature slide of the year. 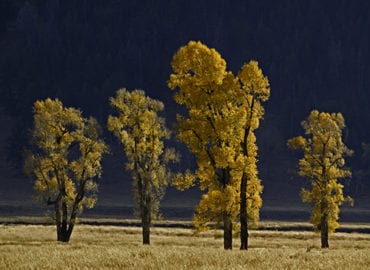